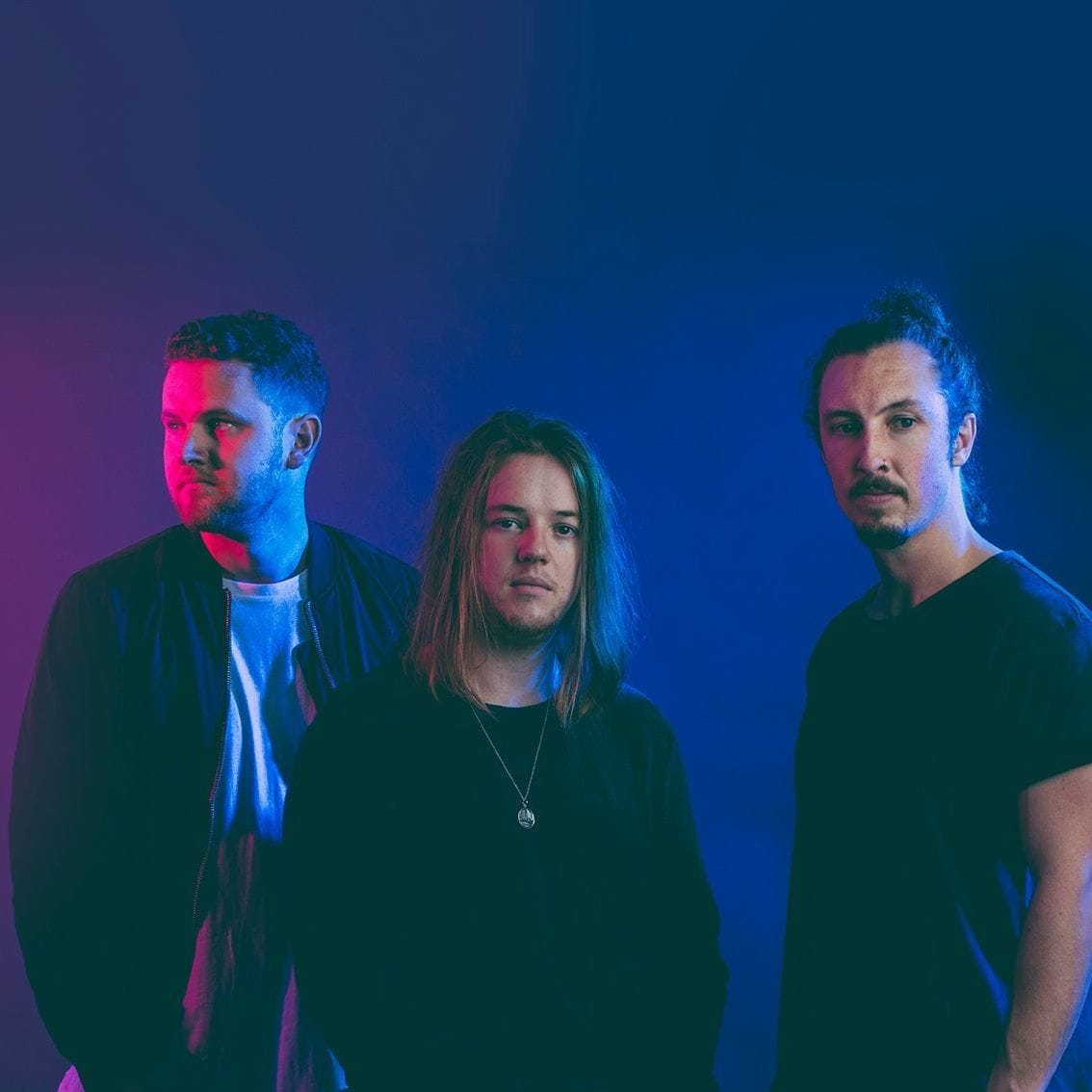 SAFIA's new album Story's Start or End will be released on 9 August.

Renowned for their electrifying live shows, the album will be followed by an extensive tour around Australia and New Zealand, with friends Boo Seeka & Eilish Gilligan* joining in for the action.

With a rollcall of accolades that would make anyone feel proud, SAFIA's debut album Internal was released in 2016 and landed at #2 on the ARIA Album chart, #1 on the iTunes chart, received ARIA and J Award nominations and saw the band achieve two Gold certified singles in Australia with 'Make Them Wheels Roll' and 'Embracing Me'. They also completed a sold-out run of national album shows. They have accumulated over 140 million streams, not taking into account their collaborations with Peking Duk and Alison Wonderland. They have placed in triple j's Hottest 100 over four consecutive years, toured US, UK and Europe, and have supported the likes of Lorde, Disclosure, Twenty One Pilots and Rudimental. 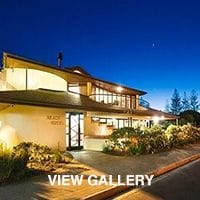